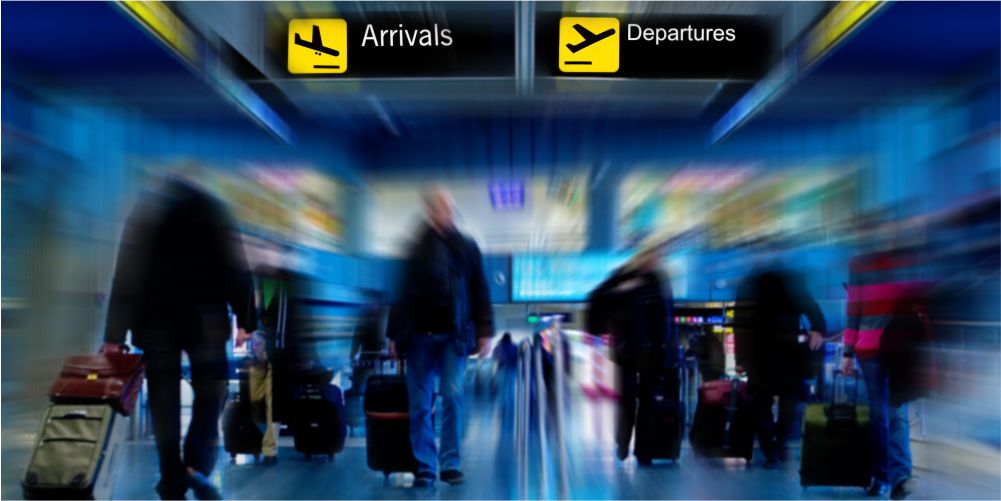 The first is to support the understanding on economic issues of common interest to the aviation community within ECAC, through discussions held in the Economic Working Group and in the Network of Chief Economists, both established in 2016.

The second is the preparation for ICAO events in the economic field to enable ECAC Member States to present coordinated and effective contributions and influence global outcomes. This coordination is undertaken in cooperation with the European Commission, in a European coordination group for Economic matters. This group actively prepares for the meetings of the ICAO Air Transport Regulation Panel (ATRP) and its working group as well as for the Economic Commission of the ICAO Assembly and the ICAO Assembly itself.

The third is the organisation of an annual ECAC Forum. The Forum was established in 2008 to give the Directors General of Civil Aviation of ECAC's Member States the opportunity for an open discussion of strategic issues with potentially far-reaching national and international significance. Given the number of calls on the time of Directors General, the one-day Forums are organised back-to-back with their December meeting in the ECAC premises in Paris.

The fourth is the organisation of ECAC/EU Dialogues with the air transport industry on topics of common interest. The ECAC/EU Dialogue is held every three years; the next one is planned to be held in 2023

The ECAC Forum was established in 2008 to give the Directors General of Civil Aviation of ECAC's Member States the opportunity for an open discussion of strategic issues with potentially far-reaching national and international significance. This one-day event is organised back-to-back with the December meeting of Directors General in the ECAC premises in Paris.

During the Forum, Directors General are joined by senior representatives from the European Commission, the European Union Aviation Safety Agency (EASA), ICAO and EUROCONTROL, and the debates are very much facilitated and enhanced by input from selected guest speakers mainly from the industry, as well as academics.

The Forum has focused on economic issues such as the impact of intermodality on aviation, air cargo, the economics of airports, connectivity and economic development, Remotely Piloted Aircraft Systems (RPAS) and sustaining aviation growth. The last edition, in December 2021, focused on the resilience of the air transport sector to crisis.

ECAC and the European Commission work in close cooperation on all aspects of European air transport. In 1995, they agreed that it would be worthwhile to periodically bring together leaders of the air transport industry – representing scheduled, non-scheduled and regional airlines as well as airport management – with the Directors General of ECAC's Member States.

The objective was to provide a forum that would facilitate open and thought-provoking discussions between the regulators and senior aviation industry representatives on a wide range of air transport issues, and to assess future implications and challenges.

Since 1995, eleven ECAC/EU Dialogues have taken place across Europe. Typically organised every two or three years, they have covered a wide range of topics, including airport capacity, economic issues, aviation and the environment, air passenger rights, improving the passenger experience and whether this should be achieved through competition or regulation, and European air transport competitiveness in a global environment.

The Dialogues attract approximately 150 delegates who are principally Directors General of Civil Aviation and their senior colleagues, and senior representatives of European airlines, airport operators, air navigation service providers, manufacturers, academics and European industry organisations. They continue to offer a welcome forum for the air transport industry and thanks to the seniority of the speakers contributing to each event, provide a stimulating and informative debate.

The most recent edition was held virtually on 4 November 2020 on the theme "Restart, Reconnect, Recover - Rebuilding Aviation in a Changed World". The Dialogue was opened by ECAC President Ingrid Cherfils and featured a welcome address by Parliamentary State Secretary of the German Federal Ministry of Transport and Digital Infrastructure Steffen Bilger, and a keynote speech by Henrik Hololei, Director-General for Mobility and Transport in the European Commission. Across four panel debate sessions, the panellists and moderators, representing a broad range of high-level aviation stakeholders, explored the economic and financial impact of the COVID-19 crisis on aviation, the public's perception of air travel, the consequences for environmental initiatives and the impact of the crisis on implementation of the Single European Sky.

Economic and financial relief measures for the industry have been put in place in Europe and globally. The measures adopted by different States demonstrate the importance governments give tothe sector, and are a recognition of its value to the economy at large. The level of this financial support is unprecedented but the prolonged crisis will have a major impact on the sector, which has very limited revenues for a long period of time, in a severely depressed market. Additional support will be needed in the months and years to come to manage through the crisis – which will be much longer than initially anticipated – and it will need to be designed in a way that ensures a sustainable recovery of the sector.

Consumer confidence needs to be rebuilt. Safety and security remain a priority for all actors of the sector at a time where the primary focus is legitimately placed on the economic aspects of the crisis. All actors are committed to maintain safe and secure operations combined with more stableand harmonised public health measures, in the interest of the travelling public.

This crisis acts as a catalyst to accelerate action on innovation, leading to advances in technology and policies, where current challenges can be turned into opportunities. Sustainability is both one of the main challenges and opportunities that the air transport sector faces. Innovation in aircraft, engines, fuels and operations will be one part of the solution, while other initiatives, such as market-based measures, will also play a key role.

The modernisation of air traffic management systems and the implementation of the Single European Sky package will be a further building block for, and play a key role in mitigating the climate change impact of civil aviation. The fundamentals of making the European airspaceand its management more efficient, while addressing the financing issues in the system, was emphasised.

Chair of the Network of Chief Economists (NCE)

Deputy Chair of the Network of Chief Economists (NCE)

Responsible for economic matters within the ECAC Secretariat