ECAC held its inaugural session in Strasbourg at the end of 1955. The session established a Constitutional Commission which considered the formal establishment and status of the "Conference" as it is usually called, its Rules of Procedure and its relationship with ICAO as well as with those European governmental and non-governmental agencies whose task might be closely associated with that of ECAC.

When discussing its constitution, the Conference agreed that the provisions of Recommendation No 28 of CATE afforded a satisfactory criterion for establishing ECAC, and then proceeded to examine three possible alternatives, that ECAC should be:

The Conference examined the three alternatives with care and came to the conclusion that a body of intermediate status afforded the greatest advantages. One reason for this decision was that ECAC, subject to ICAO's concurrence, would be provided from the outset with a competent and fully-trained Secretariat, which would be able to service its meetings and keep its records. At the same time it recognised that some sort of financial arrangement would have to be concluded with ICAO to cover the convening, running and preparation of ECAC meetings, and the Conference proceeded to adopt the following formal resolution:

that the European Civil Aviation Conference is constituted as follows:

1) The European Civil Aviation Conference (hereinafter called the Conference) will meet in ordinary Plenary Session every three years; extraordinary Sessions may be convened by the Bureau and must be convened if the Bureau receives a request from eight Member States.(1)

2) The Conference shall be composed of the States invited to be members of the 1954 Strasbourg Conference on Co-ordination of Air Transport in Europe(2) together with such other European States as the European Civil Aviation Conference may unanimously admit as members.(3)

3) The objects of the Conference are:

a) to continue the work of the aforesaid 1954 Conference and of its own first session, held in November-December 1955, as set forth in the agenda and records of the proceedings of those meetings;

c) to consider any special problem that may arise in this field.

4) The Conference shall bring within its scope all matters relevant to these objects and shall supersede independent and more specialised arrangements for carrying out said objects.

5) The functions of the Conference shall be consultative and the conclusions and recommendations shall be subject to the approval of governments.

6) The Conference shall determine its own internal arrangements and procedures, including the formation of:

i) groups of limited membership to study and discuss matters presenting special interest to certain members only; and

ii) committees of experts to deal with specific aspects of intra-European air transport.

7) States should be represented at meetings of the Conference by delegations in number and rank suitable for handling the problems to be discussed, it being understood that heads of delegations would normally be officials of high level.

8) The Conference shall maintain close liaison with ICAO. It shall also establish relations with any other governmental or non-governmental international organisation concerned with European air transport.

9) The Conference will, at least at the outset, not establish a separate secretariat of its own, but requests the Council of ICAO to provide, to the extent practicable:

a) secretariat services for studies, meetings, or otherwise;

b) maintenance of records of the meetings, correspondence, etc., in the ICAO Paris Office.

(1) Text as amended by ECAC/5 in 1964.
(2) These States are: Austria, Belgium, Denmark, Finland, France, the Federal Republic of Germany, Greece, Iceland, Ireland, Italy, Luxembourg, the Netherlands, Norway, Portugal, Spain, Sweden, Switzerland, Türkiye and the United Kingdom.
(3) Cyprus was admitted in 1969, Yugoslavia in 1977, Malta in 1979, Monaco in 1989, Hungary and Poland in 1990, Bulgaria, Czechoslovakia and Romania in 1991, Croatia, Lithuania and Slovenia in 1992, the Czech Republic, the Slovak Republic (Slovakia) and Latvia in 1993, Estonia in 1995, Armenia and Republic of Moldova in 1996, The former Yugoslav Republic of Macedonia (North Macedonia) in 1997, Albania in 1998 and Ukraine in 1999. Yugoslavia ceased to become a Member State in December 1992. 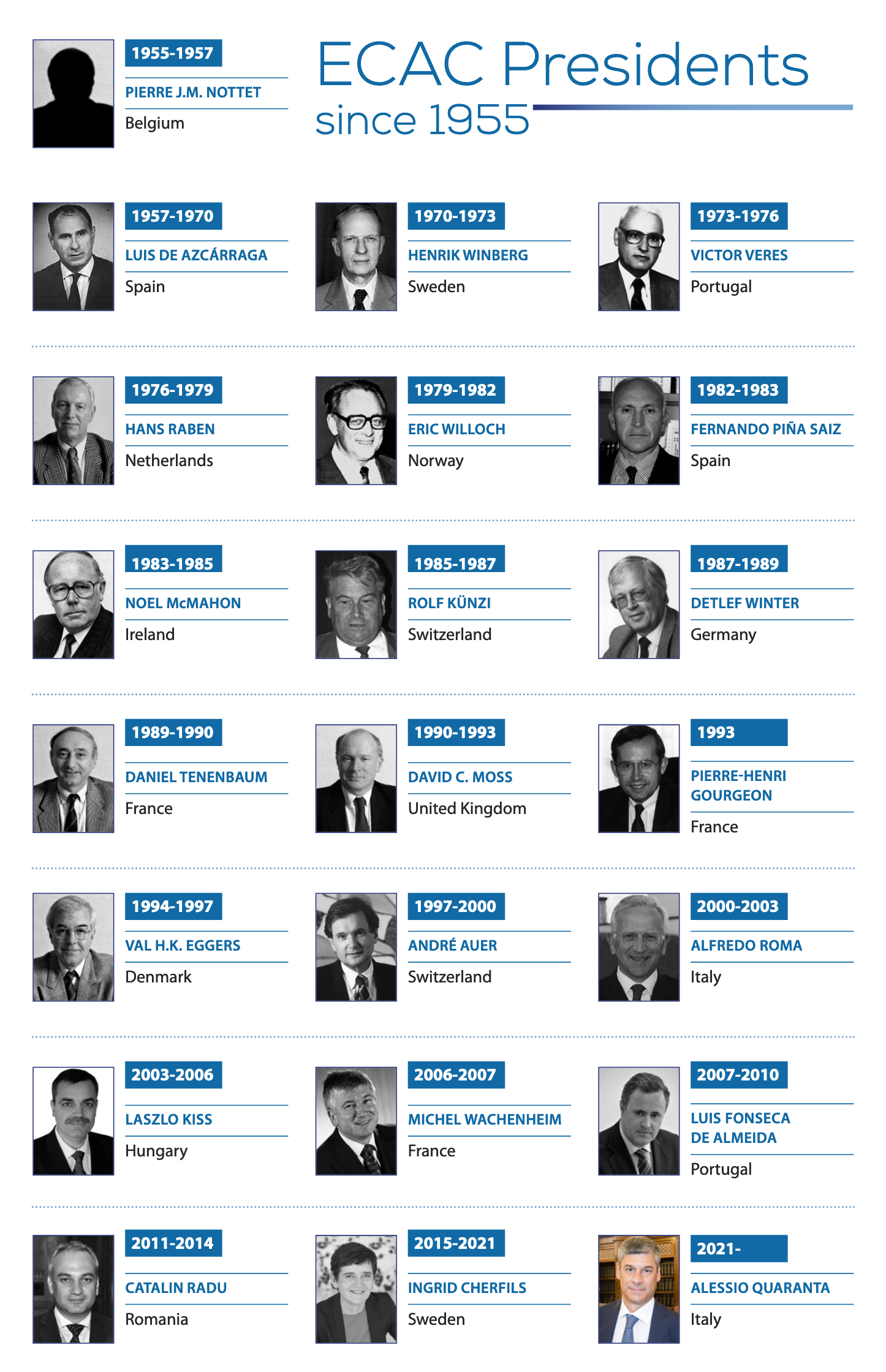 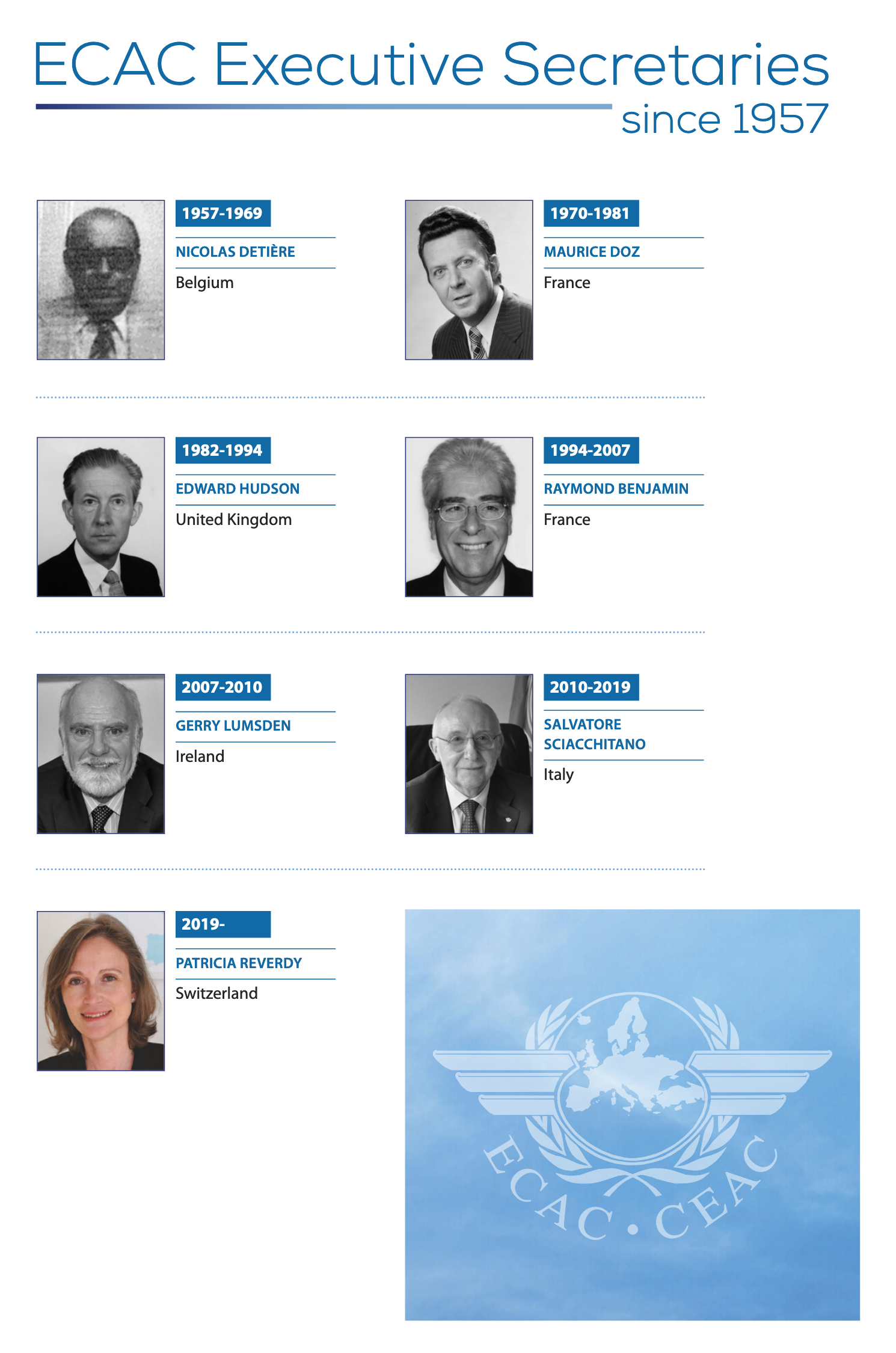 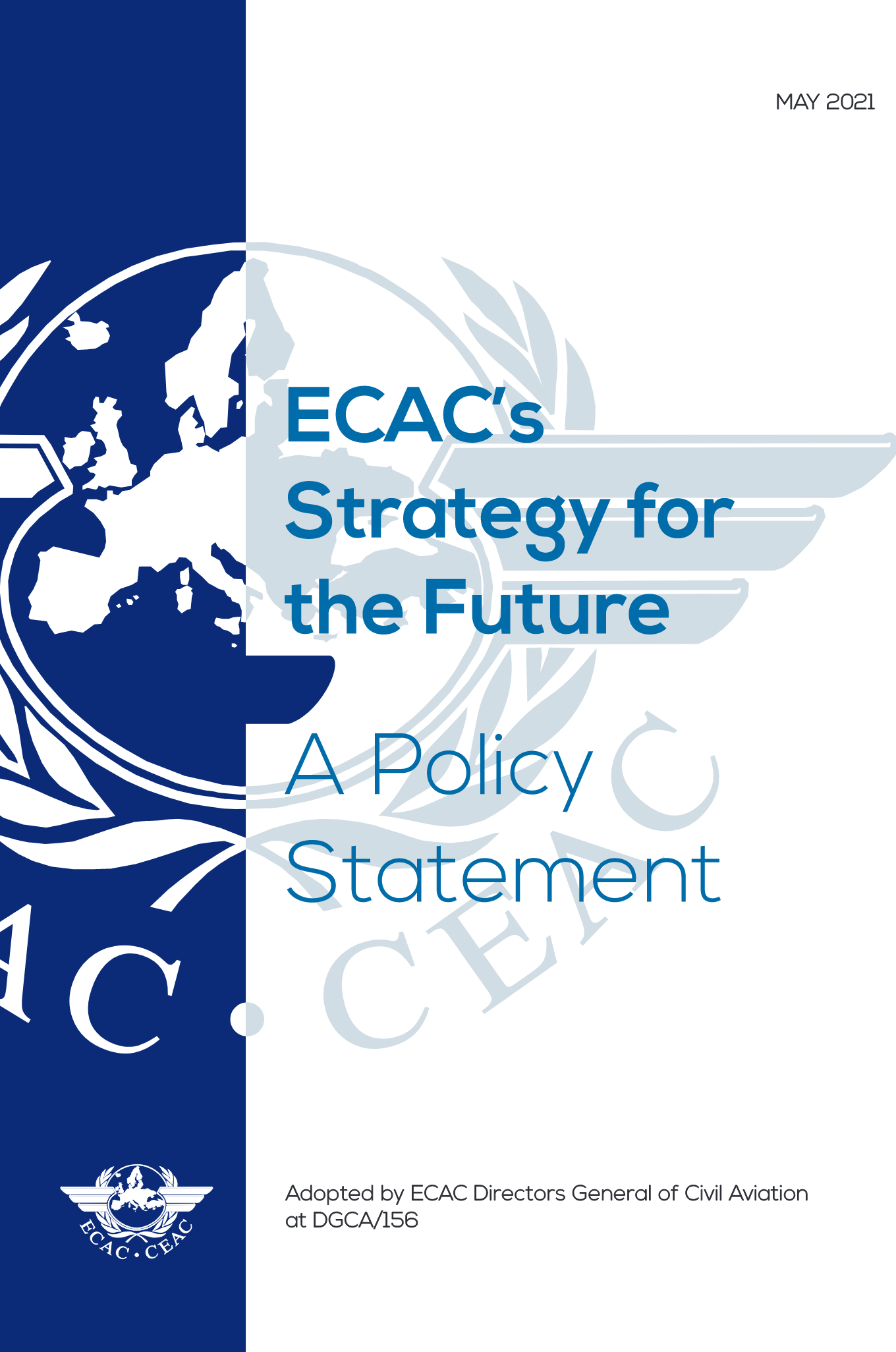