14, 15, 21, 22 and 23 June 2021 - The ECAC Common Evaluation Process (CEP) of security equipment Management Group organised a series of virtual information sessions in June to exchange with manufacturers on issues related to the various categories of aviation security equipment covered by the CEP. The five sessions brought together 68 participants representing manufacturers, members and observers of the CEP Management Group and the moderators of the ECAC Technical Task Force study groups responsible for developing ECAC Common Testing Methodologies (CTMs).

The sessions were designed to update the manufacturers on developments by each specialist study group, and allowed for ample discussion and exchange amongst all the participants. Topics covered included new performance standards and ECAC CTMs, and developments to reduce manufacturers’ testing efforts - such as reducing the length of tests under certain conditions, parallel and modular testing and a draft tray equivalence protocol. The developments required for testing shoe metal and explosives detection equipment and the systems for automatic detection of prohibited articles (APIDS) in cabin baggage, were also discussed. 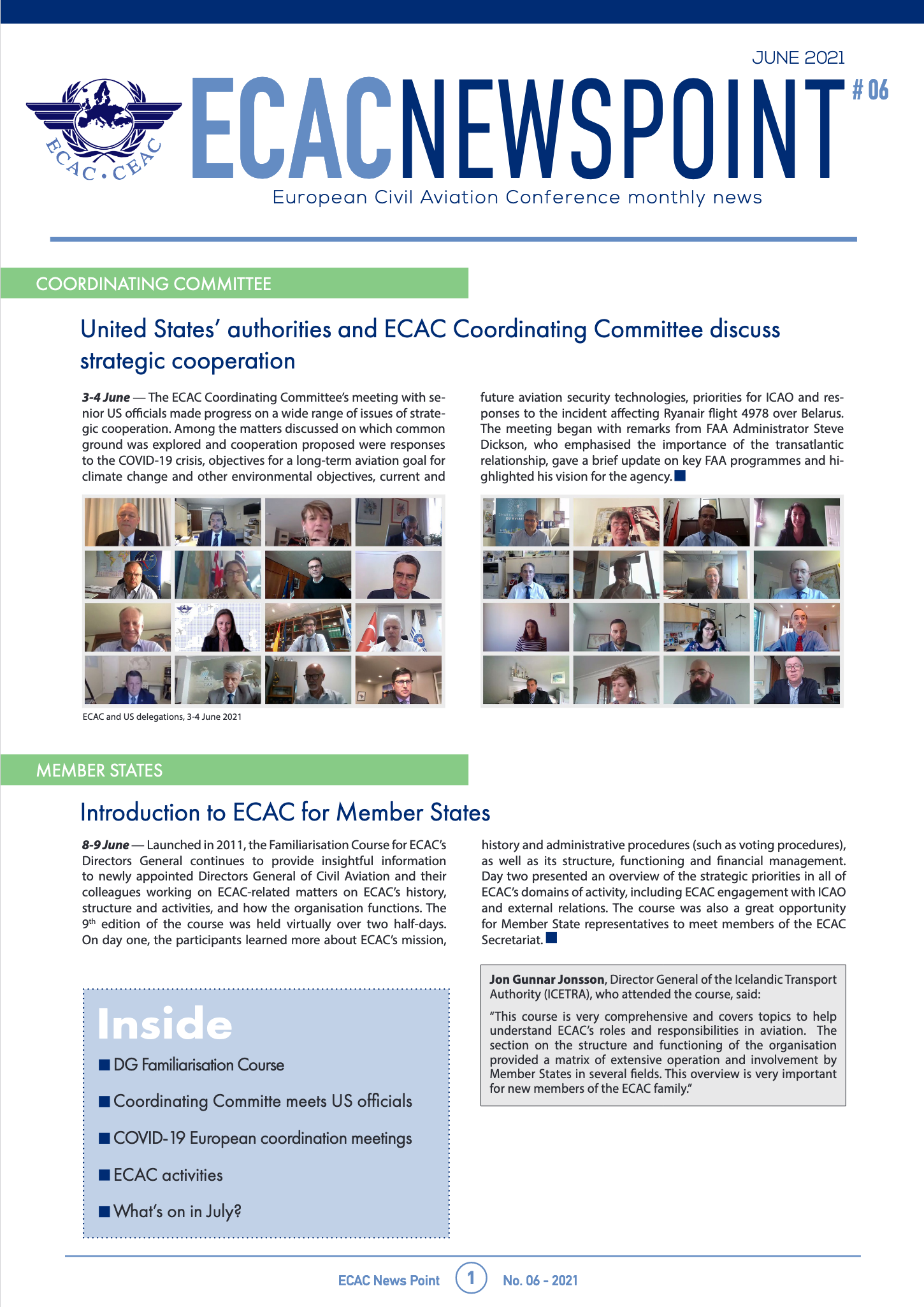 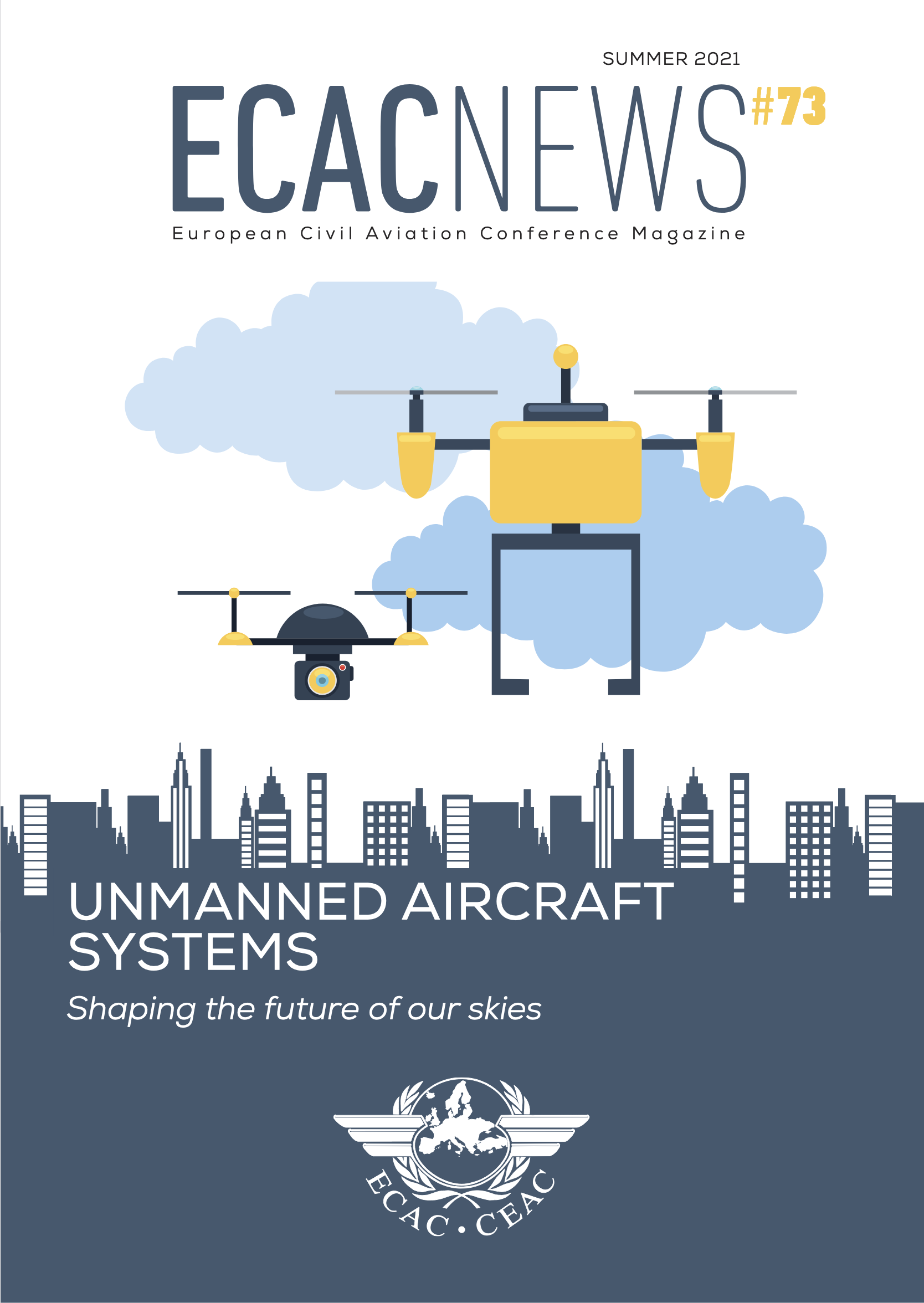 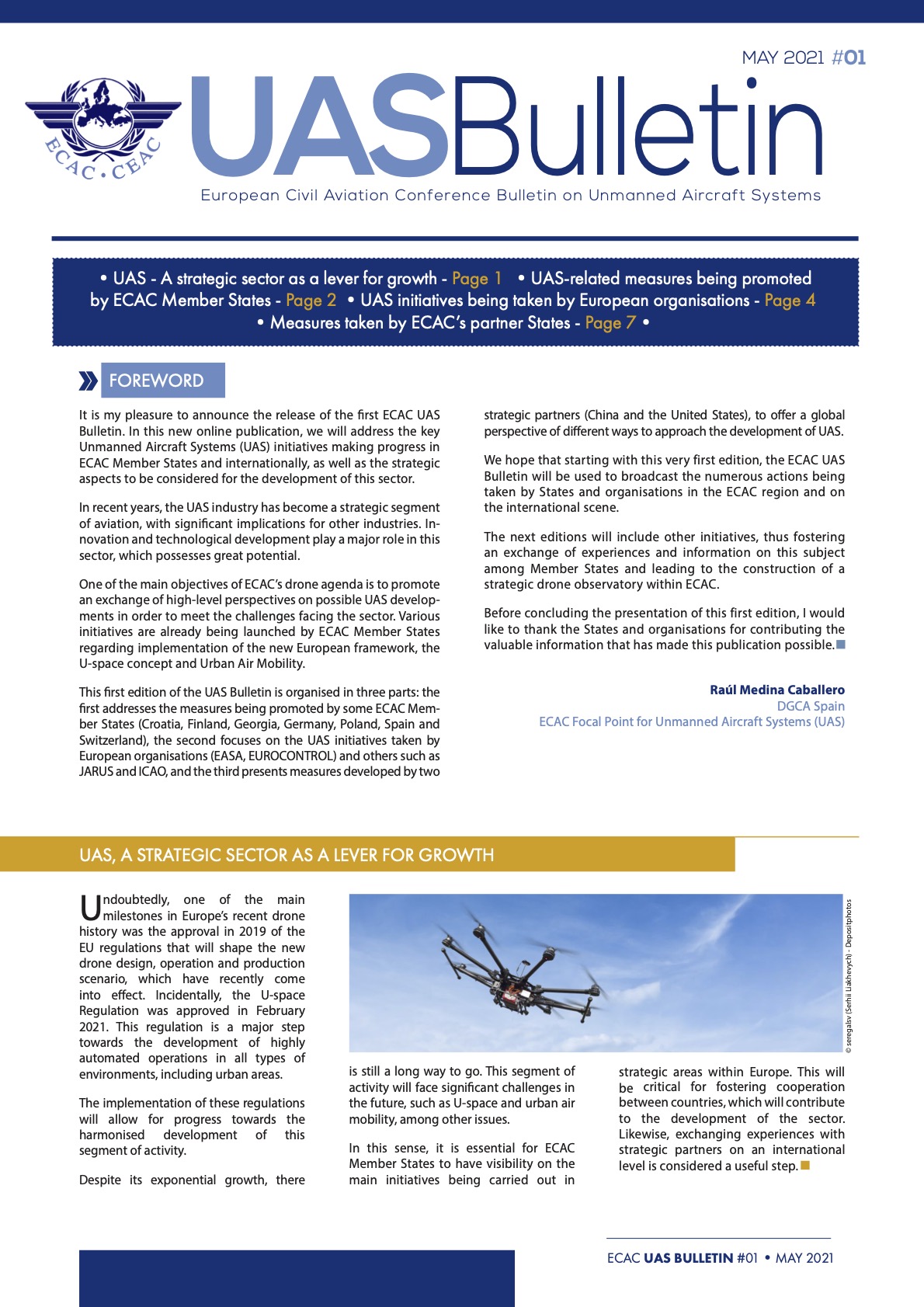 Responsible for communication within the ECAC Secretariat 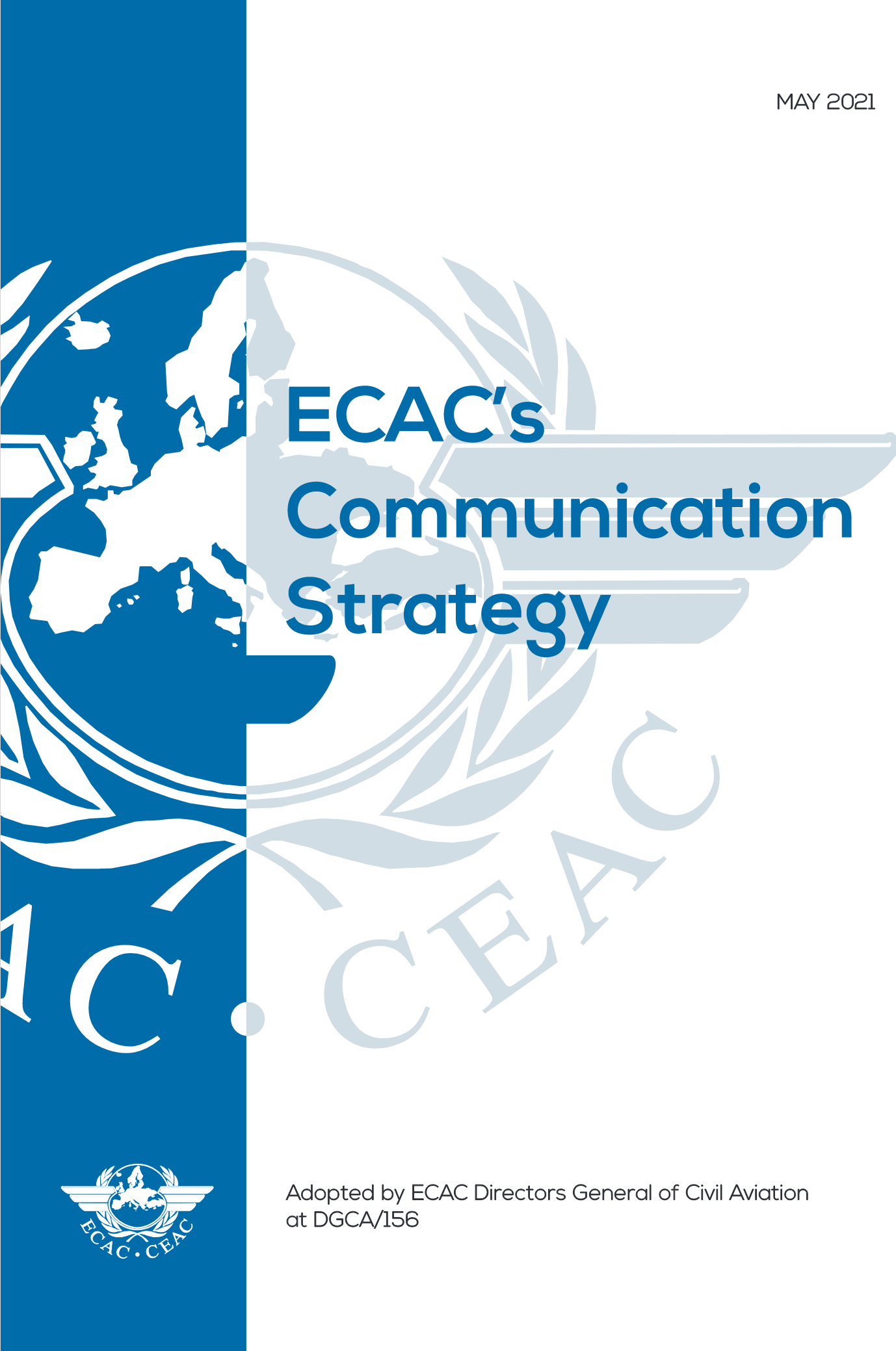