October/November 2021 - The European Aviation and Environment Working Group (EAEG) finalised the first phase of its preparations for the 12th meeting of the ICAO Committee on Aviation Environmental Protection (CAEP). This led to the submission by the deadline of 29 November of five working papers from several European CAEP members – co-authored by international CAEP members – and one information paper.

This was the result of five EAEG meetings: EAEG/42 on 21 October and continued on 4 November, EAEG/44 on 17 November and continued on 22 November, and EAEG/45 on 26 November. Two EAEG meetings with stakeholders from the European industry and environmental NGOs involved in the ICAO CAEP work programme also took place during this phase to exchange views on recent and future CAEP developments, notably on noise and emissions technical standards, supersonic air transport, long-term aviation goal, CORSIA, aviation fuels, modelling and database, forecast and economic assessment, airport and operations, as well as on the CAEP group on impact and science.

The next phase of exchanging views has already started, and the EAEG meeting on 9 December will be a key milestone.

17 November 2021 - At its meeting on 17 November, EAEG (Expanded) developed in greater detail the environmental priorities for the 41st ICAO Assembly and subsequent proposals for working papers. These proposals will be considered by the Directors General at their December meeting (DGCA/157). ECAC Member States also heard information on recent developments in Europe, such as the EU Fit for 55 package and the EASA programme for sustainable aviation. 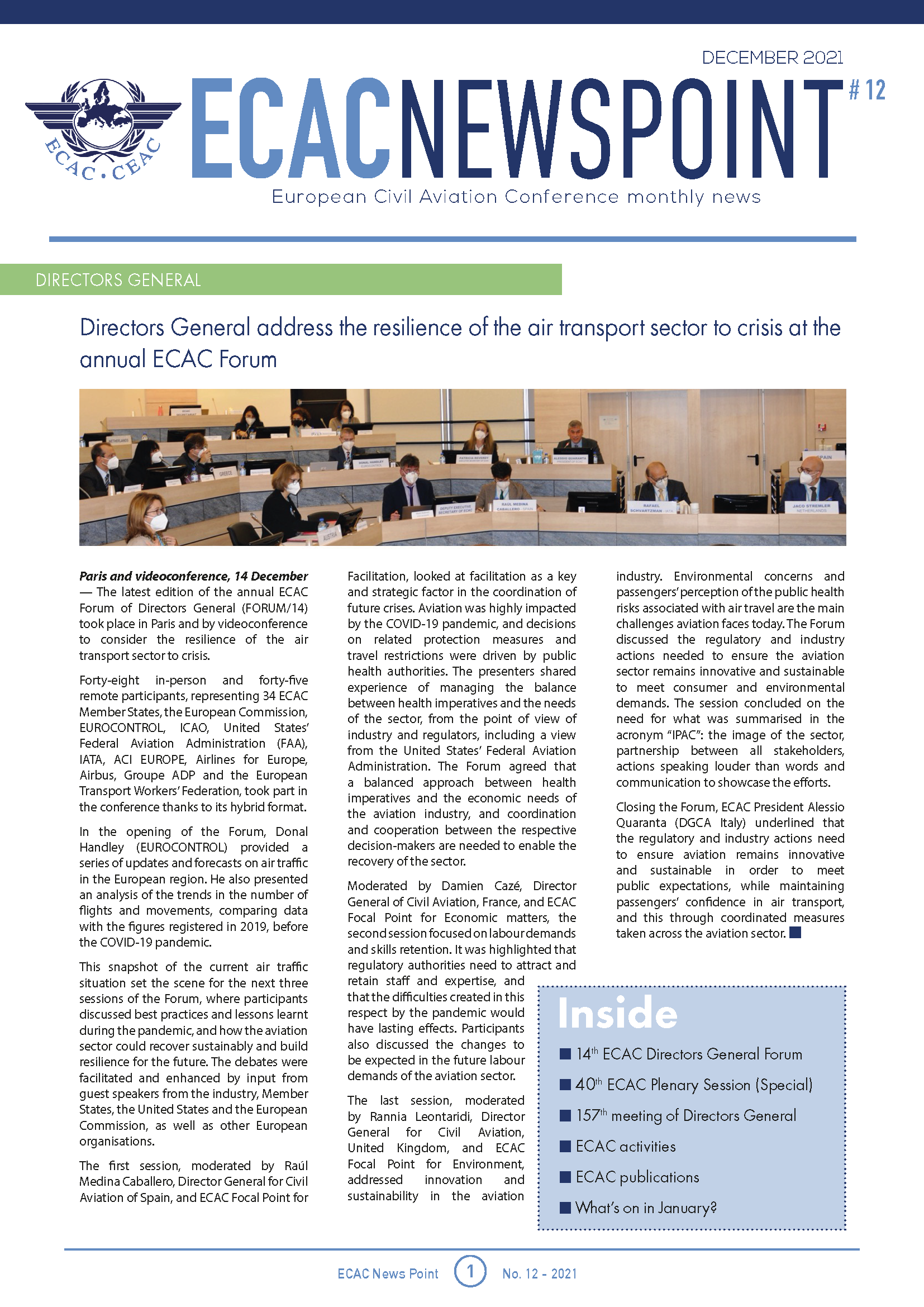 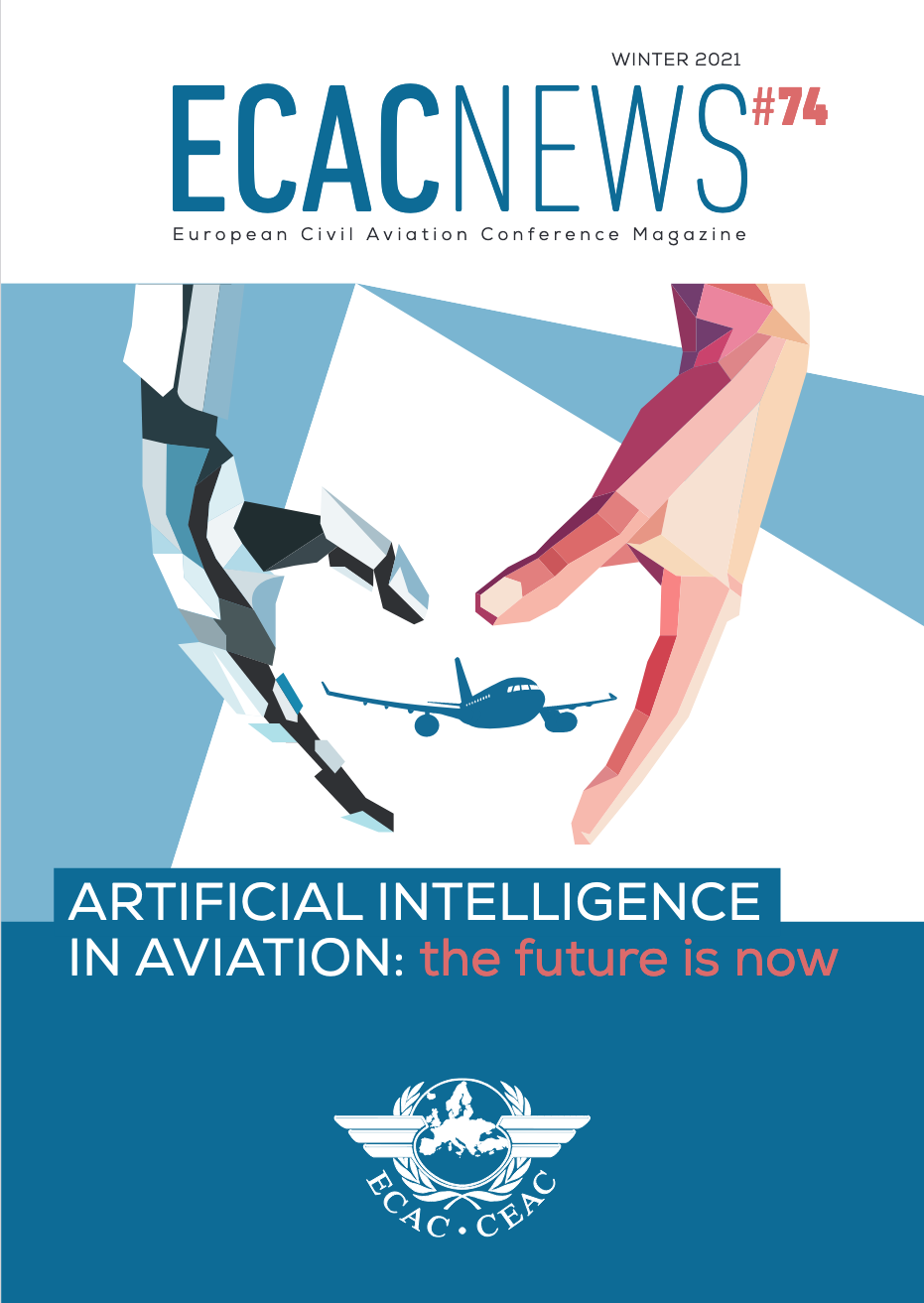 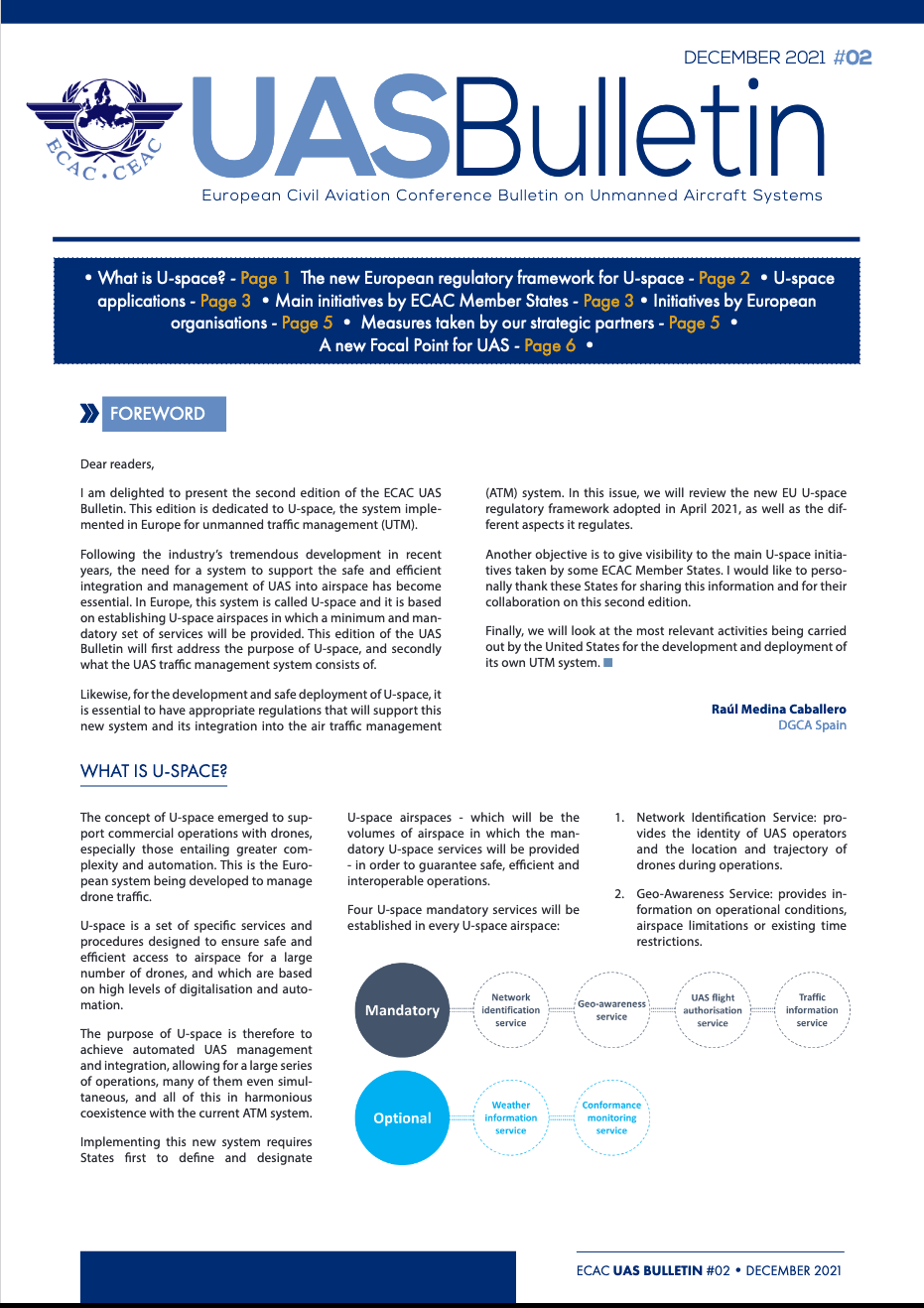